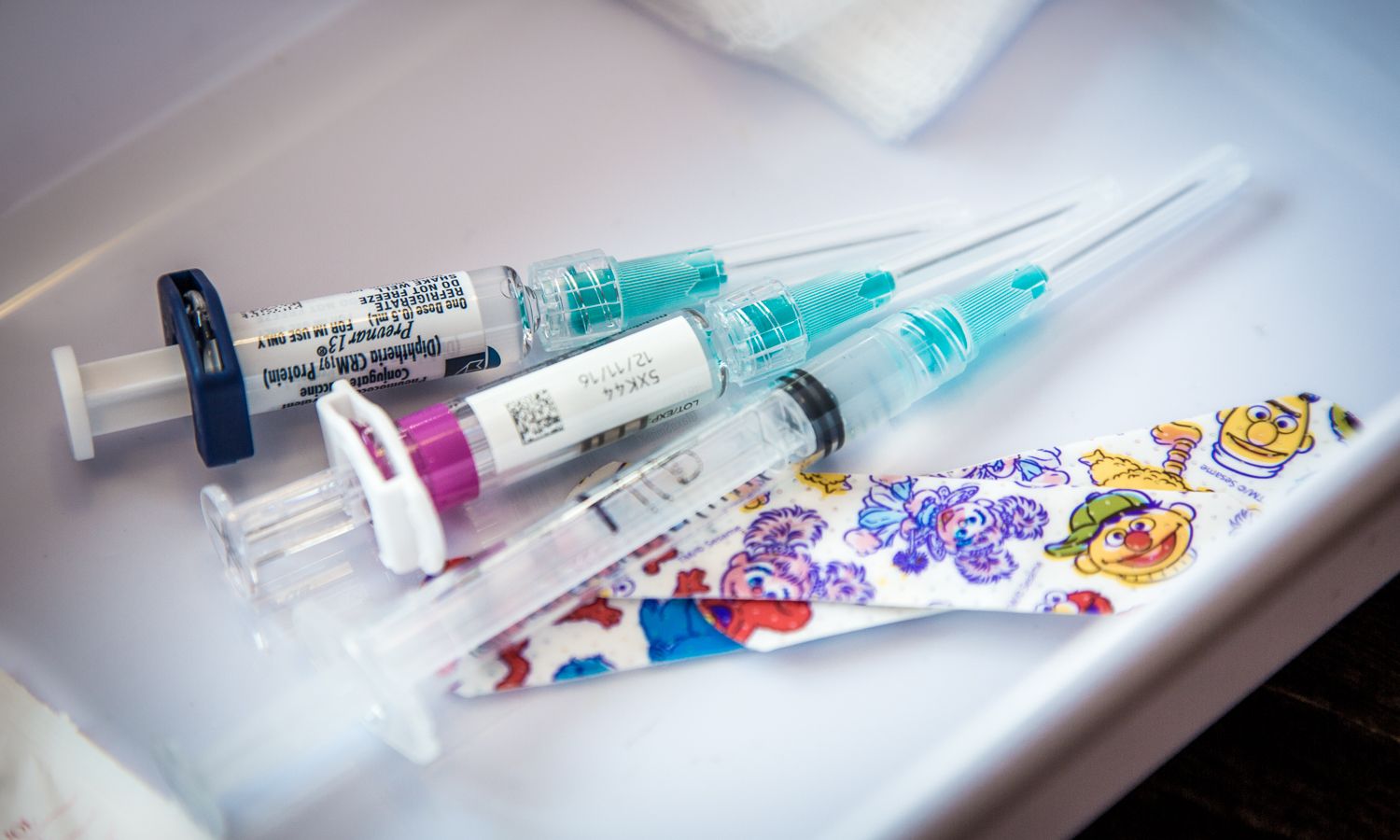 The Democratic presidential nominee appeared on MJB’s “The 411” show on Apple Music for an in-depth interview about female empowerment, police brutality, and public perception.

“I wanted this to be my first interview for the show because I’ve represented, for so long in my music career, a movement of women who are trying to stay strong, be strong, be beautiful, be healthy, and represent leadership,” Blige said in the intro. “I want to move people the way I moved them with my music. I want to move them with my TV show as well.”

In previously-teased promos, Blige sang Bruce Springsteen’s “American Skin (41 Shots),” a track about police brutality. “It means a lot to me because of just everything that’s taking place now,” she explained on the show. “I believe that so many women, African-American women, feel like this when sending their children off to school in the morning.”

Watch Clinton’s response to Blige’s version of “American Skin” and see highlights from the Q&A below.

Clinton on staying the same: “I think I’ve always been the same person. I do believe that when you’re in the public eye, whether it’s in entertainment or it’s in politics, you do have the challenge of presenting yourself and having people perceive you as who you think you are. For me, I’ve always been someone who feels very blessed, very fortunate. I have a very supportive upbringing and family. My faith has guided and lifted me up over the years.”

Clinton on misperceptions: “Some of the misperception is manufactured and some of it, I take responsibility for, that maybe I’m not communicating clearly enough what I care about and what I do. But I try to get up every day and make a different in somebody’s life. I’m very grateful that I’ve had this chance to do that over the years.”

Clinton on faith: “I feel fortunate, as it sounds like you do too, to be a person of faith. That is something I was raised with. I feel very supported, lifted up, guided by my faith. I have been in lots of difficult situations and I find that falling back on my faith, relying on my faith, looking for those moments of grace, is what can get me out of bed in the morning and keep me going no matter what’s happening around me. Being a person of faith has sustained me over the course of my life.”

Clinton on leading as a woman: “I think it’s really hard. I don’t know why it’s so hard. I think it’s rooted in…Tens of thousands of years of how peoples’ lives have been defined…For women to be assuming leading roles in business, entertainment, politics, or whatever it might be, it still is not fully understood because there’s no blueprint for doing it.”

Clinton on police brutality: “I have been so heartbroken over what’s been going on. It’s fundamentally at odds with and wrong that African American parents have to sit their children down and deliver the message you just sang: ‘Be careful.’ And yet we still have so many terrible deaths.”

Clinton on racial divide: “There needs to be a greater opening of our hearts to one another, we’ve got to put ourselves in each other’s shoes, feel the pain that a mother and a father feels when their son and daughter can go out the door, and they don’t know what’s going to happen to them. I particularly want white people to understand what that’s like, and to feel that they must be part of the solution. There’s a lot we need to do.”

Clinton on her playlist: “Right now, I am listening to Hamilton, the soundtrack…I’ve seen it four times, I think…It’s just a work of genius. It’s obsessing me right now. That’s my No. 1 go-to.”