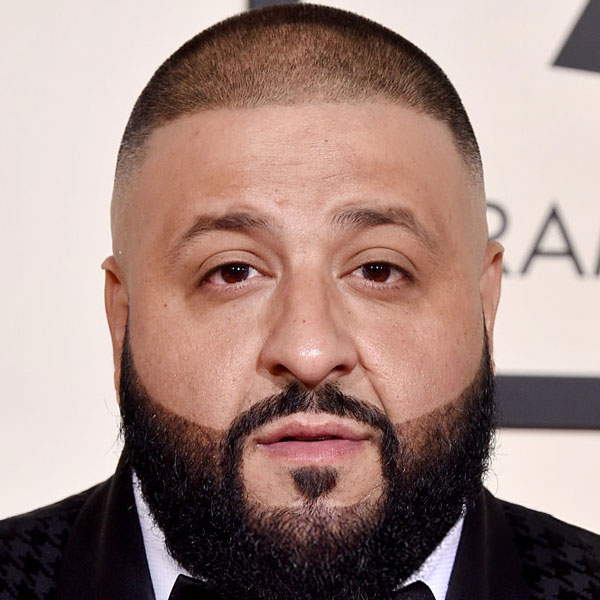 DJ Khaled is up to something.

It looks like the superstar DJ and Snapchat King is about to join next year’s Coachella lineup. In a video released through — where else? — Khaled’s Snap, the We the Best Music boss is asked about the desert festival.

“Let’s go to festivals then,” a woman who appears to be from his camp says. “We already basically confirmed Coachella, right?”

Khaled’s response? “Yeah, we did.”

The Coachella bill is usually, as Khaled might put it, “top secret,” so this is a major revelation. Next year’s Coachella is already scheduled for April 14-16 (Weekend 1) and April 21-23 (Weekend 2). This year’s Coachella featured a slew of stars and surprises, including N.W.A, Kendrick Lamar, Usher, G-Eazy, and Lil Wayne.

After leaking the news on snap, looks like DJ Khaled is performing at #Coachella 2017 https://t.co/OXc70Nmwq4 pic.twitter.com/GFkpOiOCb4

Festivals are a major key for any musical act, but Khaled has his hands on more than just music these days. This week, he announced his new book The Keys, set to arrive Nov. 22 via Crown Publishing Group. The Keys will follows Khaled’s star-studded Major Key LP, which dropped back in July.

But Khaled’s portfolio also includes a deal with Jordan Brand. Yesterday, he teamed up with the Michigan Wolverines to reveal the university’s new uniforms. While he was at it, he also announced that he’s in talks for his own sneaker through the brand.

“There’s some big talks going on right now,” he revealed. “I’m definitely Jordan family. So there’s big talks about the Khaled Jordan shoe. In my words, I would say, stay tuned alert!”