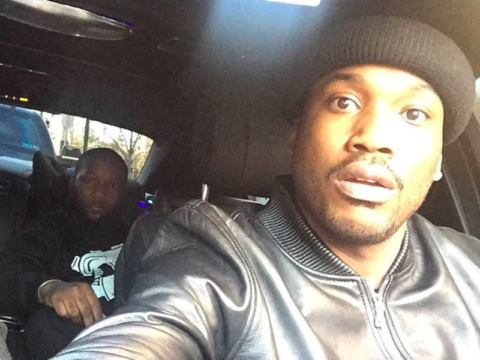 Maybach Music Group’s Meek Mill is putting the Game beef on the backburner and making big business moves. The Philadelphia native has added a new artist to his Dreamchasers roster.

A few days ago, Meek posted up a pic of himself alongside Garci.

In the meantime, Meek’s rap foe Game has kept their feud alive.