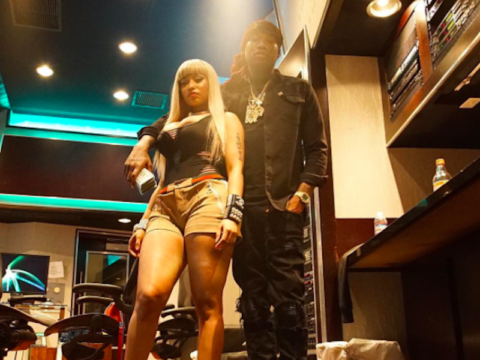 Meek went to Instagram last night (November 2) with some coupled up shots of Teyana and Iman.

Earlier this week, Meek gushed over his love for hip-hop girlfriend Nicki Minaj.

This week, Nicki tossed up some steamy clips of herself alongside Meek.

Hours prior to Nicki’s gooey clips, a screenshot surfaced of them in a Louisiana nightclub.