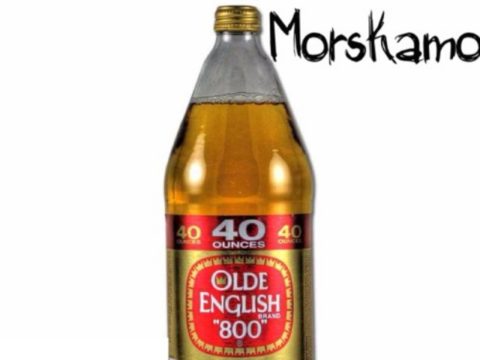 StoneAge affiliate, MorsKamo, has released a new video after his new single “Olde English”. Shot and directed by Zigcepticon Films, the video features a lackadaisical and nonchalant Kamo cruising around North Philadelphia. Since the Philly natives has been featured on Respect-Mag, Chant, Early BBQ & HHS1987. Fans are looking for a project to be released from Mors in late September titled “Overdose.”