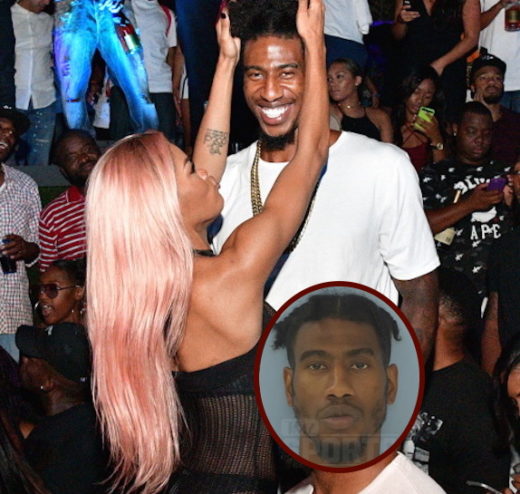 NBA player Iman Shumpert partied the weekend away alongside his wife for Luda-Day weekend but now its being revealed that he was arrested in a suburb of Atlanta last month.

Shumpert has been the blawgs a lot recently, as he appeared alongside his wife Teyana Taylor in Kanye’s ‘FADE’ video, which premiered during the 2016 Video Music Awards.

Crazy thing is… Shumpert’s arrest, which occurred back on August 10, 2016, was kept quiet until the VMA’s (Aug 28), Luda-Day Weekend and Kanye West’s fashion show (Sept 7) wrapped up.

[Sidebar: That Kardashian clout is serious!]

Mugshot Mania – Iman Shumpert Arrested for DUI & Drug Possession in Atlanta Suburb… : Straight from the A