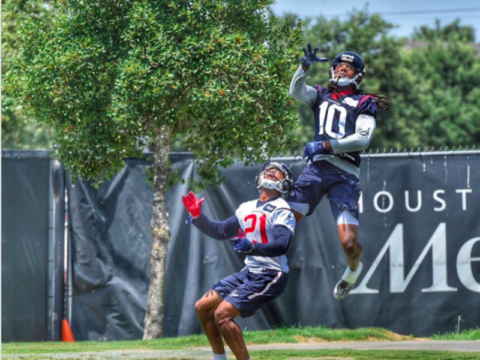 G.O.O.D. Music‘s Kanye West is going to have the NFL’s biggest stars hitting him up soon. Yeezus has once again hooked up a football star with his own pair of Yeezy cleats.