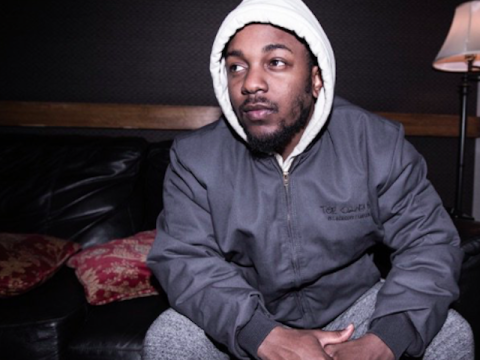 Top Dawg Entertainment’s Kendrick Lamar isn’t having it. The elusive hip-hop star has reacted to buzz about Lil Wayne allegedly aiming to retire in the immediate future.

New footage has surfaced of K. Dot jamming out to Wayne songs and telling him not to hang up the microphone.

Kendrick mentions he’s currently in the studio knocking out some features like Weezy famously used to in his prime, and then urges him not to retire. Is K.Dot slightly drunk as well? Possibly! “N*gga talking bout retiring and sh*t. F*ck that n*gga! Retire, quitting rap, whateva you wanna call it. F*ck that n*gga.” (Hip Hop N More)