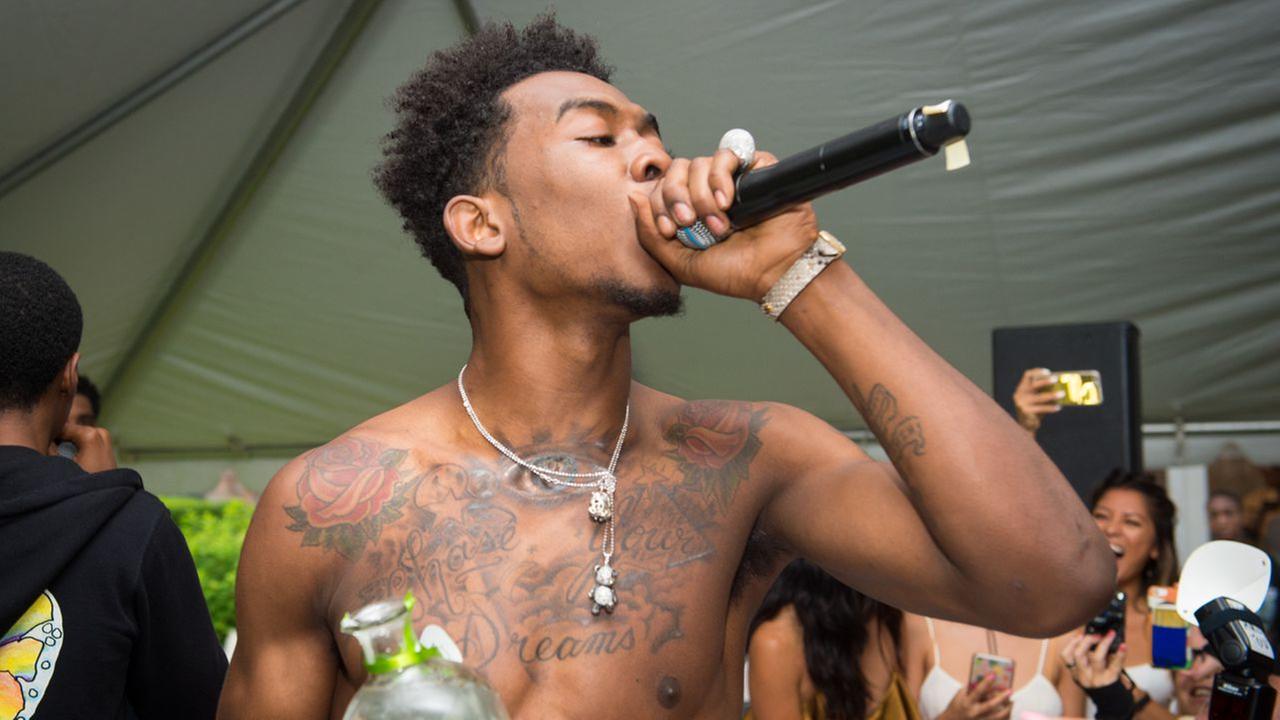 According to a TMZ report, late last night [Thursday, September 8], rising superstar and Brooklyn native, Desiigner, was arrested after being pulled over after a road rage incident.

According to TMZ’s sources, the police found a large amount of pills in Desiigner’s car, including Oxycontin and other drugs. As of now, Desiigner and his crew are still in custody.

Desiigner Arrested In NYC After Road Rage Incident : The Source