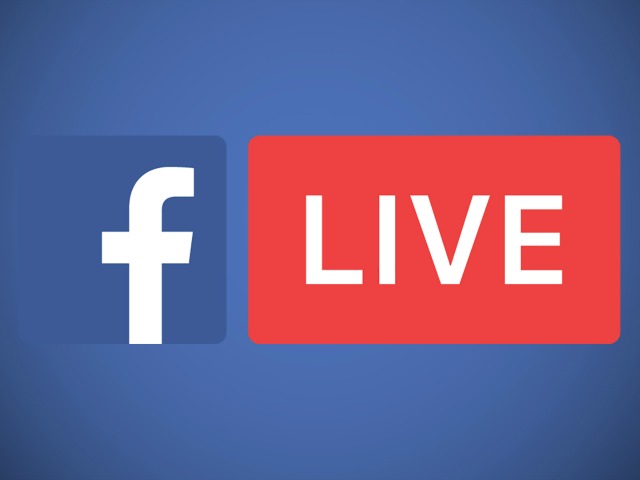 Earl Arnold Valentine, a 45-year-old Charlotte, N.C. man, confessed to killing his teenage son and shooting his ex-wife on Facebook Live. Valentine shortly shot and killed himself after releasing the video, while the ex-wife is still in serious condition.

As reported by the Charlotte Observer:

Valentine was suspected of shooting his 15-year-old son and his ex-wife at his ex-wife’s home in Norlina, a town of about 1,100 near the N.C.-Virginia line. Valentine’s ex-wife was hospitalized in serious condition, Watts said.

In the video, Valentine says that his ex-wife “deserved what she had coming” and that she had taken out warrants on him along with other statements. He also stated that he was “sick” although didn’t specify what that meant.

A Warning: the confession video is posted below and may be disturbing to some.