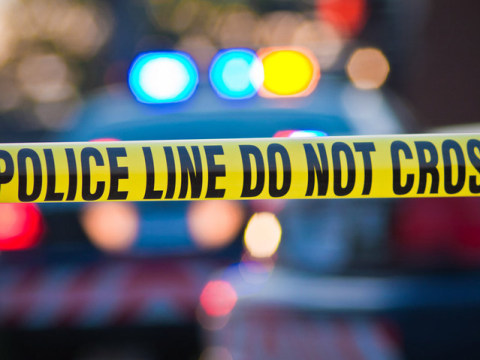 Multiple Louisiana cops have reportedly been killed this weekend just days after the fatal shooting of Dallas police officers.

According to reports, the fatal gunfire erupted Sunday (July 17) in Baton Rouge.

In a city already tense following a high-profile police shooting of an African-American man, three Baton Rouge police officers were killed and three others wounded Sunday. Officials think the attack on the officers is the work of multiple gunmen. Police received a call of a “suspicious person walking down with an assault rifle,” a source with knowledge of the investigation told CNN. When police arrived, the shooting began. (CNN)

There are at least three suspects connected to the attack.

Law enforcement officials are asking the entire community to remain indoors and to avoid the area where a deadly shooting has resulted in the death of three law enforcement officers and one suspect. They say two additional suspects are at large and ask the public to report any suspicious activity. (WAFB News)

A few days ago, Baton Rouge rapper Webbie bashed celebs for not speaking out on the nation’s publicized police brutality cases.