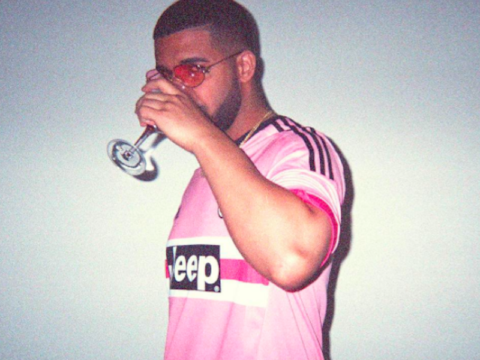 OVO Sound leader Drake has gone into his past this weekend and unveiled an epic personal letter to his mom and his first-ever concert flyer.

Drake’s recently released Views album is expected to return to the top of the charts this upcoming week.

This past week, Views fell from grace after battling it out with rock group Blink-182.