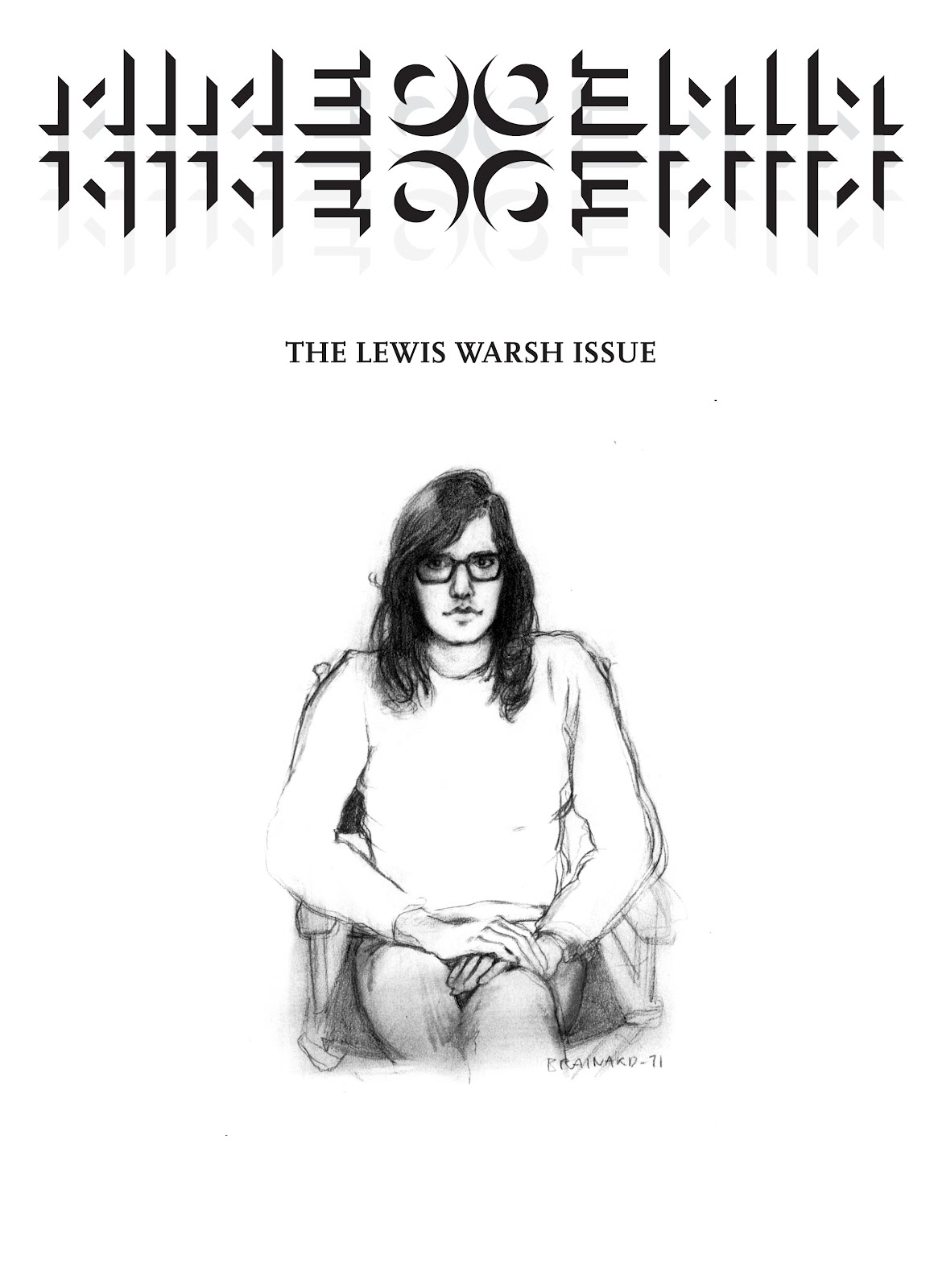 Future seems to have a lot on his chest on his new song, “How It Feel.”

The Mike WiLL Made-It-produced track allows Hendrix to brag about drugs, threesomes, and more, but it also gives him time to vent about a certain woman, who some believe to be his ex Ciara.

It’s unclear where “How It Feel” may land, but it could be on Ape Shit, the rumored Hendrix-Mike WiLL joint project that still has no release date.

Future is currently on the road with Drake as part of the “Summer Sixteen Tour.” The trek is set to conclude its three-night Los Angeles run this evening at Staples Center.

Listen to “How It Feel” below.