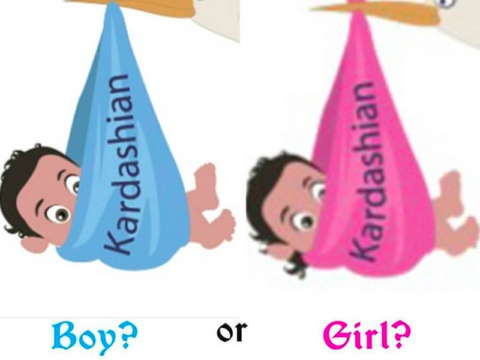 Grab the tissues. Vixen Blac Chyna and fiancé Rob Kardashian are going to welcome a baby girl into the world later this year.

Rob Kardashian and Blac Chyna just revealed whether they’re having a baby boy or a baby girl. During tonight’s premiere of Rob & Chyna, the pregnant E! star and her man make a doctor’s appointment to find out the sex of their baby. “I’m pretty nervous. I’m excited,” Rob says before the big reveal. “I really want a boy.” Then the doctor announces, “You are having…a girl!” “Rob, it’s a girl!” Chyna exclaims excitedly. “Oh, that’s crazy,” Rob adds. (E! News)

Rob and Chyna relied on social media to confirm the big news.

Both Rob and Chyna went to Instagram Saturday (September 10) with coupled up date night pics.

A couple days ago, Rob sent Instagram into a frenzy after wiping his page clean.

Some reports claimed a falling out with Chyna may have contributed to the social media meltdown.