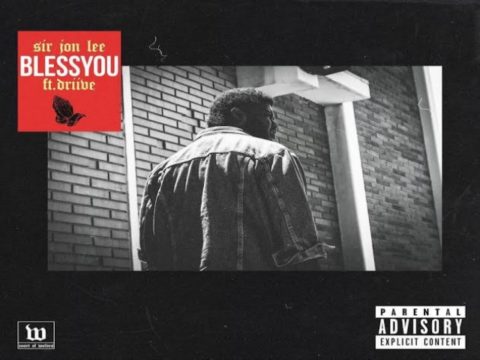 Compton based artist/producer Sir Jon Lee unleashes his latest single “Bless You,” featuring Driive (Daniel Curtis Lee). “Bless You” aims to motivate those who stand on their own two and anyone who has an independent mindset. This song is also a reminder that success is an individual process and most times, no one is needed to achieve individual accomplishments. – Sir Jon Lee. “Bless You” is the first single from his forthcoming project “Wolf Season”. The Compton emcee recently released two projects—Melancholy, and Respiratory Care.

Sir Jon Lee has also worked alongside and produced records for artists like El Prez, F.Y.I (formerly Foreshadow of Those Chosen), D’Rok The Menace, Daniel Curtis Lee (Driive), Kiesha Renne and many other up and coming artist in the Southern California scene.