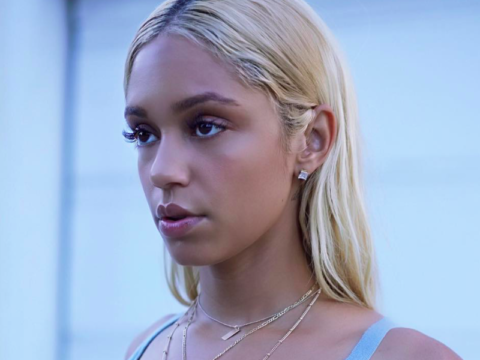 Fans have gone to Ford’s Instagram page to dish out their support and warnings about dating the 31-year-old basketball player.