“Power” Exec Says Grab The Tissues: “The Death Of Ghost Is Coming” 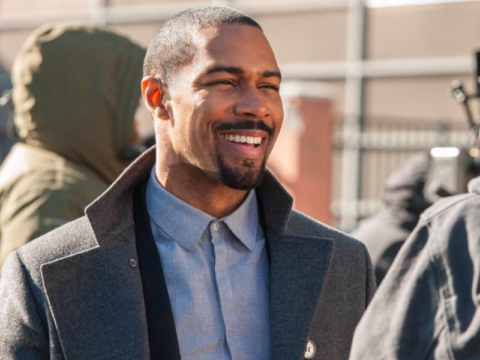 “Power” executive producer Courtney Kemp is not holding back on what fans can expect when her hit series returns for its fourth season next year.

According to Kemp, fans should expect anything and everything to go down when “Power” makes its comeback in 2017.

The post “Power” Exec Says Grab The Tissues: “The Death Of Ghost Is Coming” appeared first on SOHH.com.

“Power” Exec Says Grab The Tissues: “The Death Of Ghost Is Coming” : SOHH