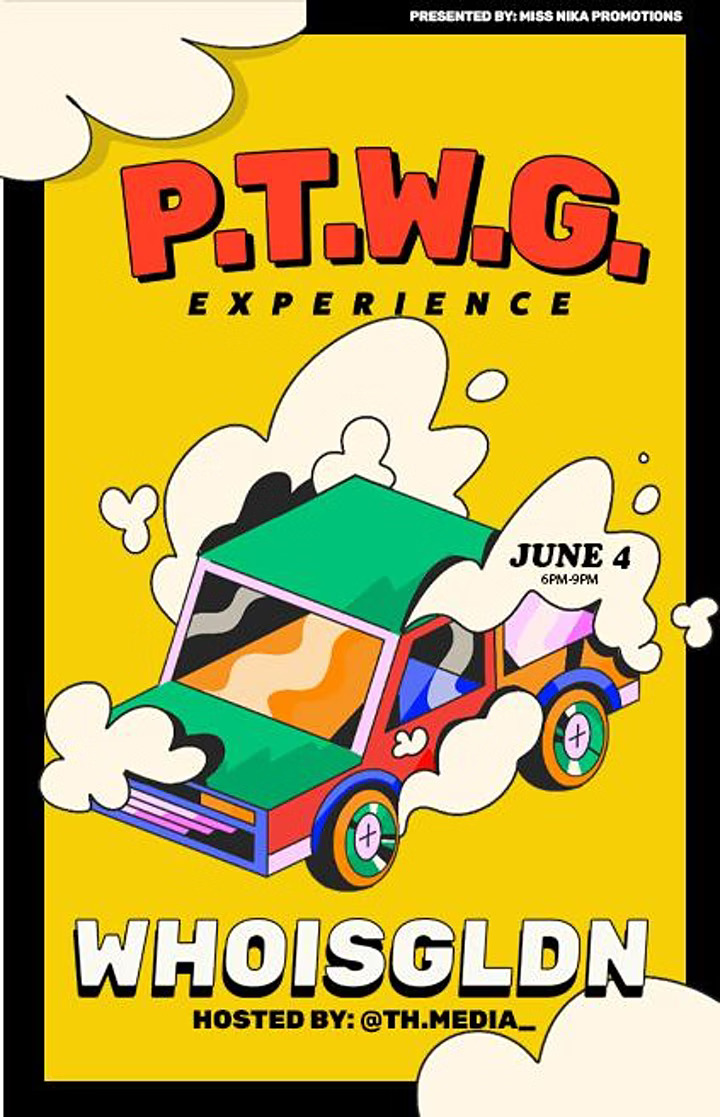 HMAC, Harrisburg PA will host a new music festival on June 4th – the Paint the World Gold Experience (PTWG).   Headlined and organized by Harrisburg rapper whoisGLDN, and featuring local artists such as Shayla Gessler, Drew Tyrell and Genre (among others), the festival will be a celebration of the Harrisburg, PA hop-hop scene.

Hosted by TH Media and presented by Miss Nika Promotions, the PTWG Experience will give an opportunity to Harrisburg musicians, and artists from nearby cities to represent their individual regions through their music.

“PTWG Experience means a lot – not only to me, but for the city and just the culture of hip-hop”, shared whoisGLDN.  “This is a market that people may look at as smaller, but it still has so much to offer.” 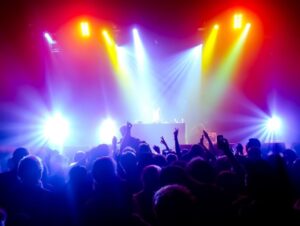 With a loyal fanbase on streaming services and social media, whoisGLDN used his talent and popularity to land a deal with Sprite, appearing on their “Sprite Way” campaign and playlist. GLDN is using his success to share the stage with talented PA musicians.

“I just want to bring something exciting and inspiring back to my hometown where it all started for me” added GLDN. “I hope we can inspire people to duplicate what I’m doing back home, or even better.  We are painting the world gold one person at a time.”

In addition to GLDN, Tyrell, and Genre, these musicians will be performing at HMAC Harrisburg, PA on June 4th.

Harrisburg hip-hop heads will not want to miss the PTWG Experience.  Tickets for the festival are available through eventbrite. HMAC, Harrisburg PA is the place to be on the night of June 4th.