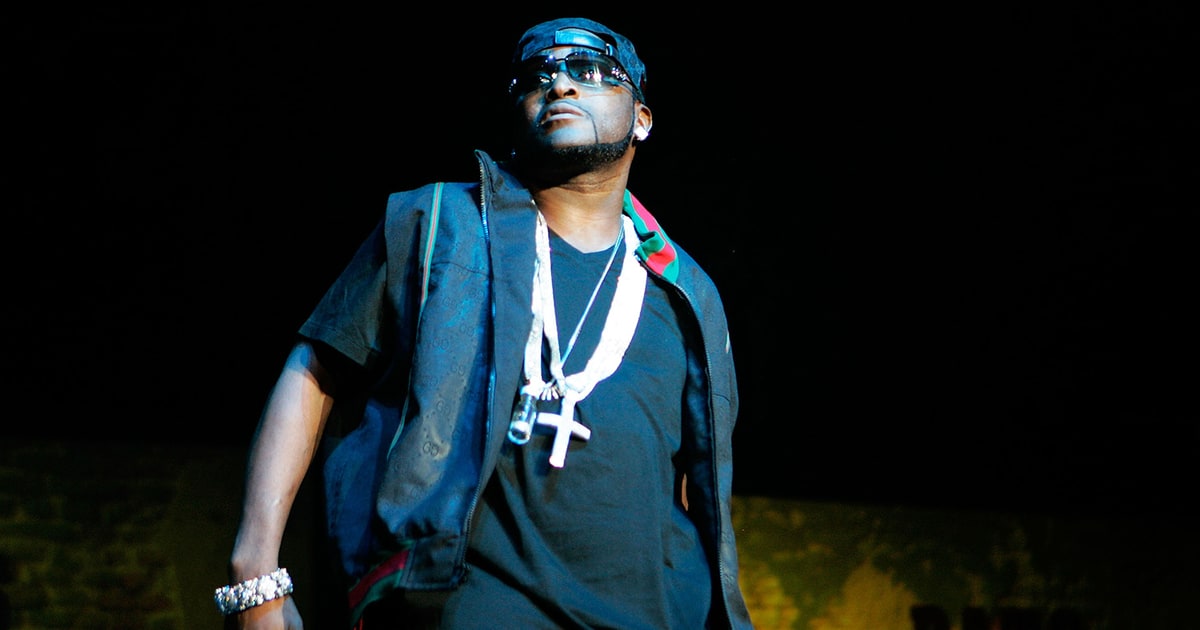 We lost an Atlanta rap legend yesterday when rapper Shawty Lo died in a fatal car accident.He was known as the King of bankhead and his biggest hit “Dey Know” in 2008 when he also won rookie of the year.What we know about his death is that he was leaving the Strip club in a white Audi that went over a guardrail,hit two trees and caught fire.There were two women in the car who made it out alive.After news of his death spread the internet reacted with an outpouring of support from fans and fellow rappers as well.