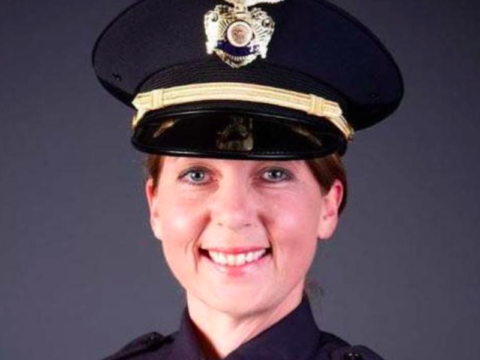 According to reports, officer Betty Shelby put up a $50,000 bond last night (September 22) in the fatal shooting case of Crutcher.

Shelby was in police custody for less than half an hour — according to her docs, she was booked at 1:11 AM and released at 1:31 AM … when she posted $50,000 bond. In the criminal complaint, the Tulsa D.A. says Shelby’s “fear resulted in her unreasonable actions” which led to her shooting Crutcher. Her lawyer says she fired because Crutcher was not following orders and, she believes, was reaching into his vehicle’s window. (TMZ)

A few hours ago, Louisiana rapper Boosie BadAzz let loose on Shelby and her manslaughter case.