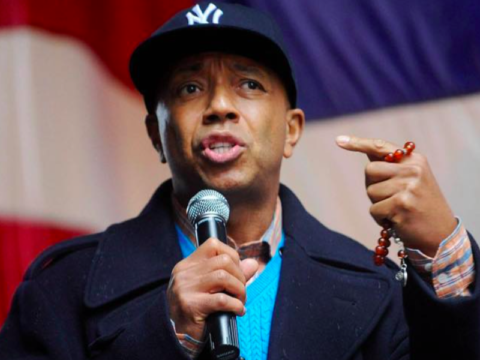 Simmons went to Instagram Friday (September 23) and revealed “Power” had an edge even over the annual Emmy Awards ceremony.

A few hours ago, Fif acknowledged how much his “Power” series has flourished this season.