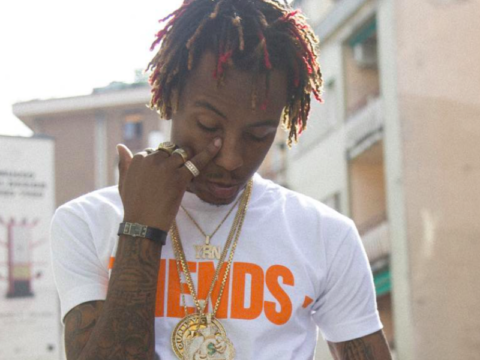 Rap newcomer Rich The Kid and his wife are reportedly going after each other’s necks this weekend over domestic violence accusations.

The sister of Rich’s wife initially exposed him Sunday (October 2) With graphic pictures on Instagram.

Rich has since come forward to deny the serious allegations.

The rapper’s wife also responded to Rich’s denials with alleged audio of him calling her.