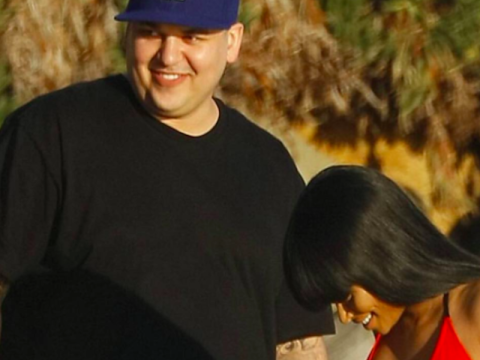 Reality TV star Rob Kardashian has his family concerned. New reports claim his recent massive weight gain and seclusion has the Kardashians worried about his well-being.

According to reports, RK has gained 50 pounds and no longer has an interest in shedding the weight.

RK went on his Twitter tantrum Monday (September 26) about Chyna not getting a baby shower invite from his family.