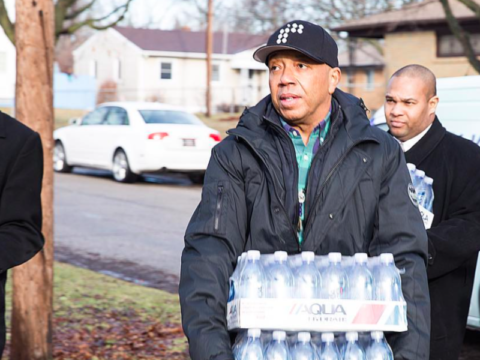 Def Jam co-founder Russell Simmons has delivered the peace. The music mogul announced an end this week to the ruthless feud between rappers Game and Meek Mill.