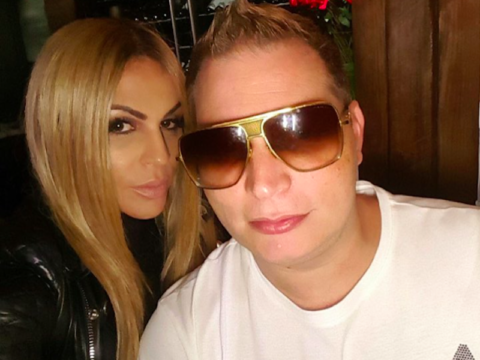 Miami producer Scott Storch has dished out some positive words for Chris Brown. Storch went to social media to speak up for the R&B stud amid recent publicized legal woes.

Storch jumped on Instagram this week and offered Breezy his support.

Amid hourly updates on his gun threat arrest last week, Brown unleashed his new “What Would You Do” song.

As for whether Curran’s statements are truthful, Ray J responds, “Listen, I can’t say what’s truthful or not, because I have never seen that happen, and I was right there. So, I don’t want to comment. The thing about it is, she can’t be telling the truth when I’m telling you that certain things are wrong. Like, find the facts out first. You know what I’m saying? And that’s all I’m saying.” (WHAS 11 ABC)