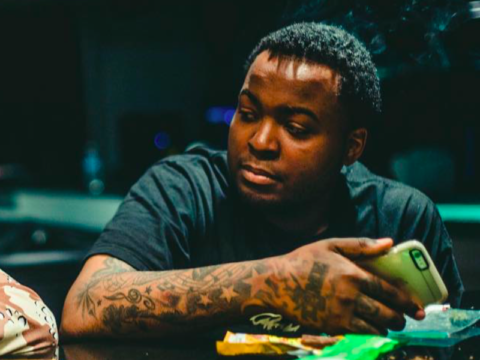 Pop singer Sean Kingston has unloaded on Game. The reggae performer went at the West Coast rapper with gut-wrenching video clips this weekend.

Kingston ripped Game in a series of clips accusing him of wearing fake jewelry and being fake.

Game has since responded to Kingston and revealed where their issues stemmed from.

This week, reports surfaced about why Kingston is connected to the overnight Game and Meek Mill rap feud.