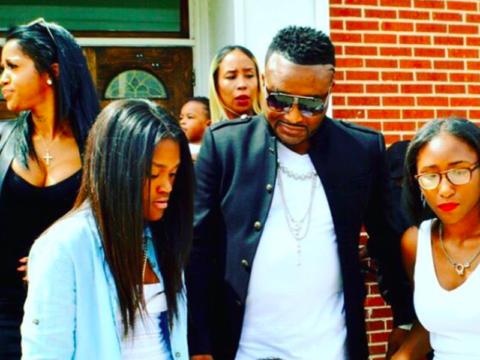 Footage has surfaced of Lo’s casket being taken to the A’s Blue Flame Lounge.

According to reports, hundreds of fans and friends paid their respect to Lo at his Friday (September 30) funeral service.

Hundreds of people packed the Mount Carmel Baptist Church to pay their respects to Shawty Lo. The service started with a prayer. The rapper’s family and children were front and center with broken hearts. While family members could not speak on cameras, Shawty Lo’s friends, fans and fellow artists did. (WSB-TV)