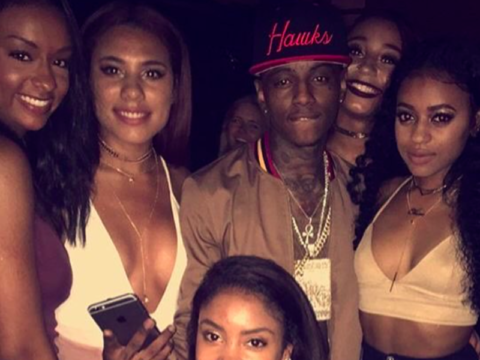 Atlanta rapper Soulja Boy wants to turn his love for Starz’s “Power” TV series into an actual cameo. The hip-hop artist has publicly revealed his interest in appearing on the show.

A screenshot has surfaced of SB reaching out to “Power” executive producer 50 Cent about landing a spot on the must-watch series.