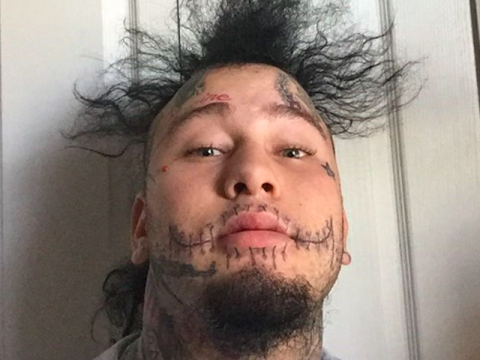 Florida rapper Stitches is joining in on the Meek Mill and Game feud. The hip-hop artist has come forward to send a couple shots toward his West Coast rival.

New footage has surfaced of Stit singling out Game and demanding a face-off.

Earlier this month, singer Sean Kingston called out Game for not wanting to fight Stitches.

Last year, Stit revealed his interest in putting their feud to rest.

The post Stitches Sides W/ Meek Mill: “This Is For Game’s B*tch A**” [Video] appeared first on SOHH.com.