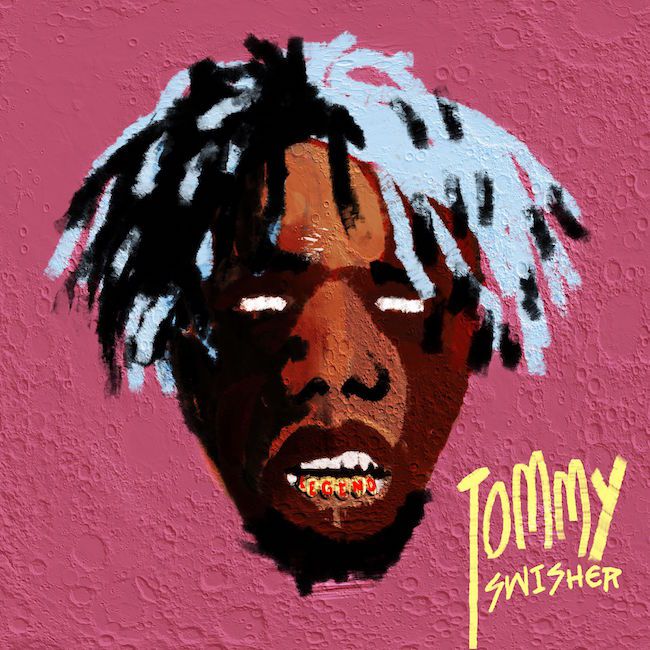 Newcomer Tommy Swisher looks to make a name for himself with his new project, The Other Side of the Moon. The East St. Louis brings a magnetic energy and unique lyrical style to each of the project’s 14 songs, shifting from moody to uptempo fluidly. The features are few — Rome Fortune, Odd Future’s Mike G, Quentin Miller and ManMan Savage all make appearances – leaving Swisher to find his groove, which he does well on tracks like the Mattic Lee-produced “Hype Waves” and “Star Wars.” Stream the project in full below.