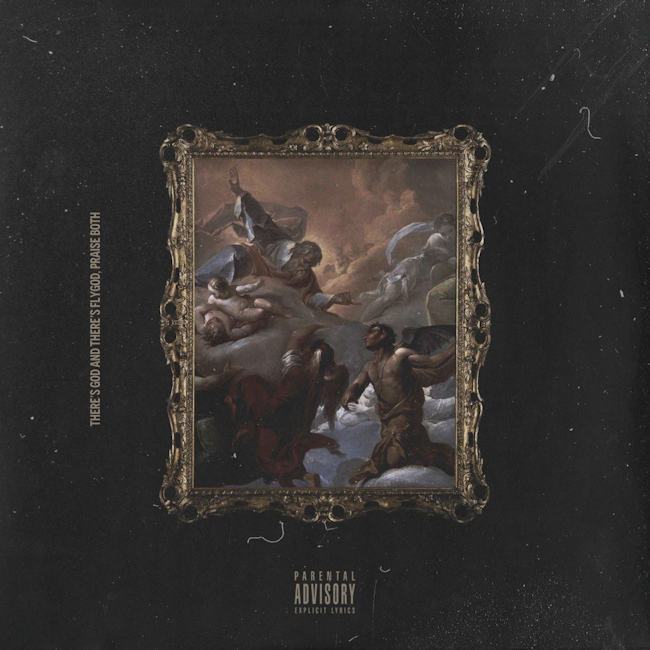 “Dope spot look like a Supreme, Line wrapped around the corner n****”

A new day with new material by Westside Gunn is a great day indeed. The Griselda Records prophet’s back with a new project in the There’s God and There’s Flygod, Praise Both EP. Constant companions Daringer and Conway both make appearances on the six-song set, giving it the usual Fashion Rebels feel while managing to keep focus on Gunn along the way.

I happen to favor my raps delivered in elaborate, colorful code and Gunn and Con always manage to do that well. The end product is songs with layers where each listen reveals another jewel that was nestled below the one or two others that preceded it.

All the references to guns, gear, money and general goon talk appears strewn together initially, but that’s on purpose. They’re single parts attached to the greater whole. “ItÔÇÖs a piece of art that I wanted to paint,” WSG told Respect. “Every song was a different stroke ÔÇô no thought into it at all. Daringer played a beat and I just spit.”

Stream the project below before paying tithes to the Flygod via iTunes.