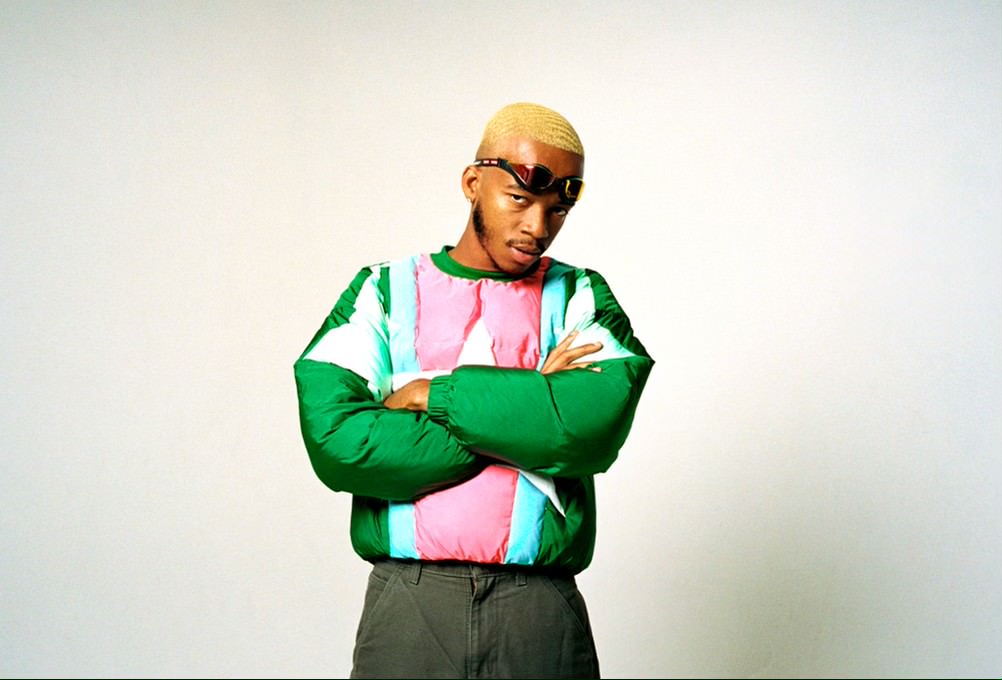 Coy’s delivery is top notch – vocals cut crisply through the instrumental, and demonstrate great variety from hook to verse. SWIM’s flow and cadence allow him to portray emotions clearly – Big Steppa is a track meant to depict confidence, but also the fear that must be overcome to take a “big step” forward.

Moving confidently through the entertainment industry comes with fear, self-doubt, and the looming risk of failure.  Rather than hear the voices of the haters, or naysayers, SWIM chooses to take steps so big, he easily bypasses all the noise.  “I am not a god nor a poet nor disciple/I have never fit in your descriptions or your titles,” SWIM spits. 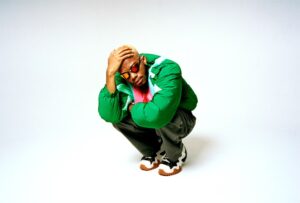 The flow in this segment, combined with the meaning drives home the point.  Neither SWIM, nor grouptherapy. allow media or the industry to label them, or box them in.  Instead, they will continue to step cleanly over the competition.

In SWIM’s own words, “This is a song that you put on when you’re feeling unapologetic. Be you and fuck who says anything otherwise.” As grouptherapy.’s momentum continues to build, that attitude will continue to propel them forward.  We expect to see a vocal solo from Jadagrace next, to follow the efforts of collective mates TJOnline and SWIM.