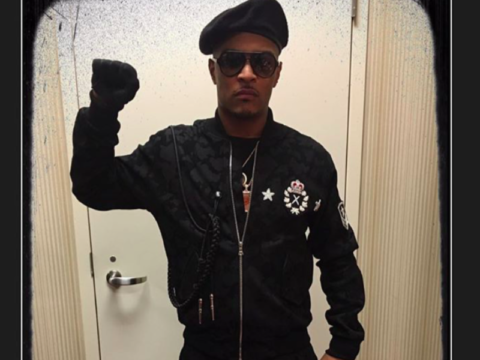 Hustle Gang‘s T.I. is back on his music grind. The rap veteran has announced plans to release a new project called US or ELSE.

The “King of the South” T.I. recently spoke to SOHH about partnering up with rap mogul Jay Z‘s TIDAL streaming service.

Tip also explained why TIDAL separated itself from competitors like Apple Music and Spotify.

“It exceeds exclusive music. Although it includes exclusive music, I don’t know anywhere else where you can go and get something that’s comparable to the TIDAL X performances or concert series. I don’t know of another platform where you can go get that. I don’t know of another platform where you could go get exclusive content like “Money & Violence” that has a cult following and dynamic feel of the culture and the community. I think it’s diverse in a way that sets itself apart from many of the other considerable mentions in this league.” (SOHH)