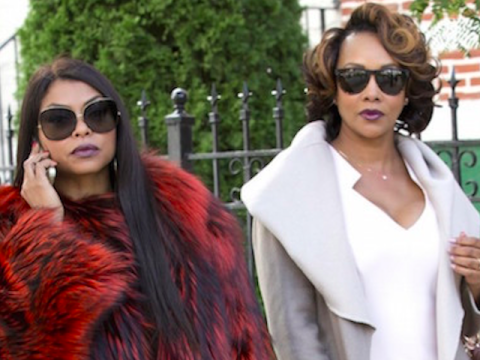 “Empire” stars Taraji P. Henson and Vivica A. Fox aren’t letting “Power” boss 50 Cent throw shade on their show. The duo have responded to a viral jab Fif swung at the Fox series over its season three premiere ratings.

Both Henson and Vivica went to Instagram to stand behind their primetime hip-hop drama.