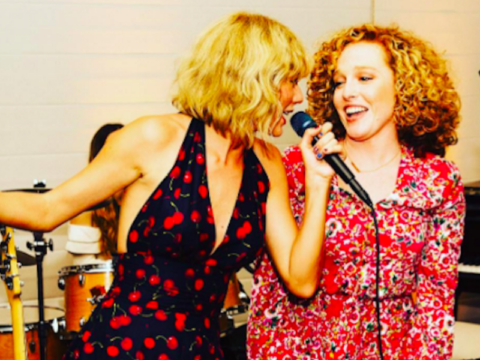 Country singer Taylor Swift‘s friend Abigail Anderson has gone the extra mile to defend her pal in a publicized Kanye West/Kim Kardashian dispute by going after their daughter.

A series of now-deleted Anderson Twitter remarks have surfaced of her dragging North West into the drama.

Guys…I will always stand by my best friend. There's no point in fighting over than. #BlessIt

The post Taylor Swift’s Bestie Drags North West Into KimYe Beef: “I Pray She Understands Her Father…” appeared first on For The Best In Hip-Hop News – SOHH.com.