Troy Ave Gets His Groove Back After Jail Release [Video] 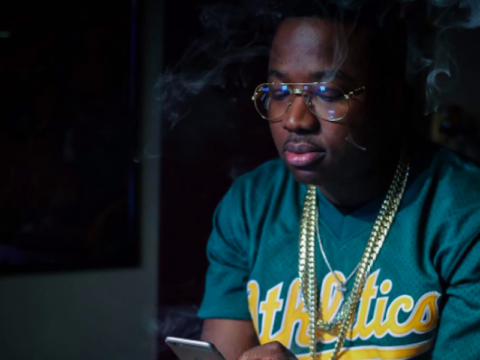 Brooklyn rapper Troy Ave has social media humming after appearing to put down some new music in a recording booth this week.

Footage has surfaced of Ave kicking it in a studio session.

According to reports, Ave’s mom helped secure a $500,000 bond by putting her New York home up.

After weeks in custody being held without bail, prosecutors consented to his release on a half million. He’s required to wear an ankle bracelet and cannot leave the city, a request made by Assistant District Attorney Joshua Steinglass and approved by Justice Ronald Zweibel. Collins must also stay away from all concert halls, bars, arenas and other performance venues. (New York Daily News)

The post Troy Ave Gets His Groove Back After Jail Release [Video] appeared first on For The Best In Hip-Hop News – SOHH.com.

Troy Ave Gets His Groove Back After Jail Release [Video] : SOHH