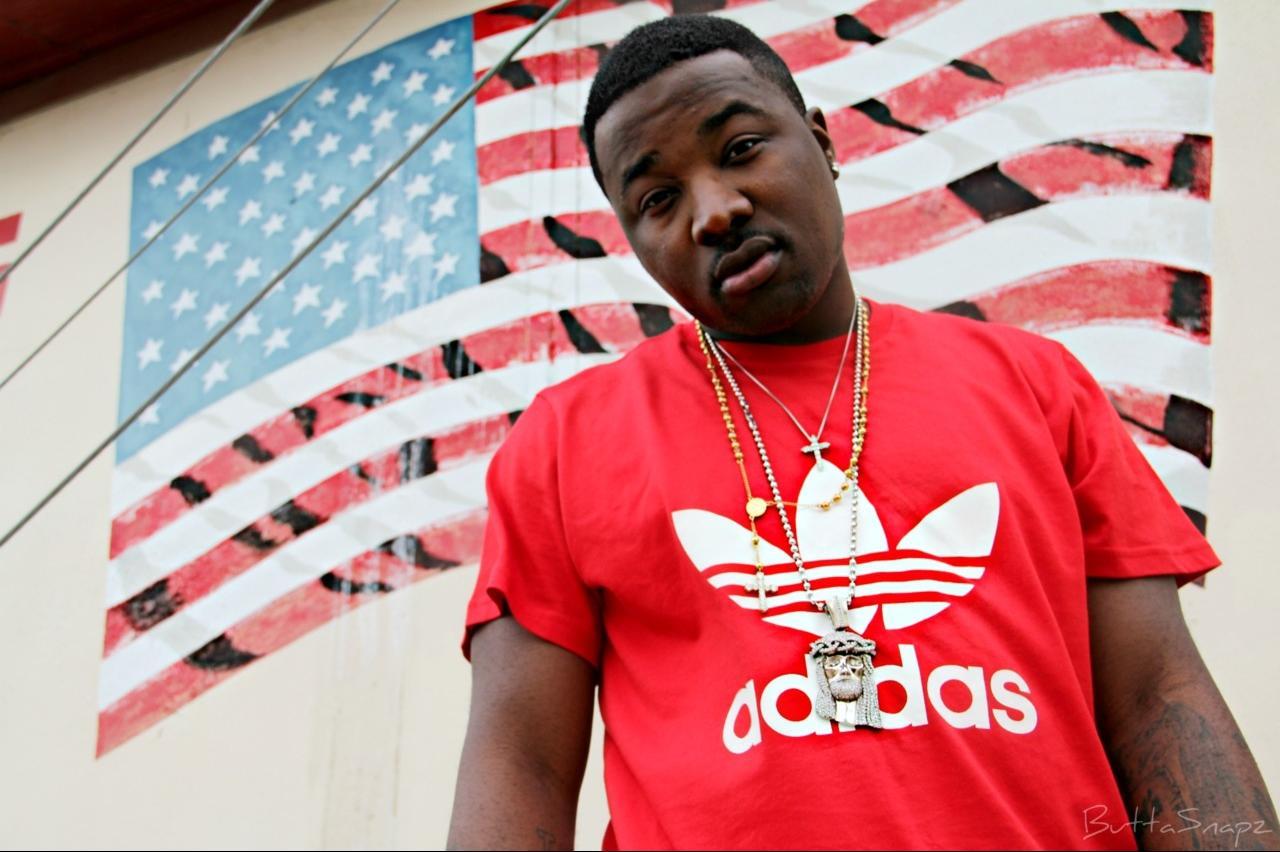 The Charges are related to the shooting that occurred May, 25th, 2016┬áthat left three wounded, including Ave, who was shot in the leg. Ronald “Banga” McPhatter, the┬áMajor Without a Deal rapper’s bodyguard, was killed. There was speculation that Ave killed McPhatter, especially after police matched a gun found in the van that transported him to the hospital to the murder weapon.