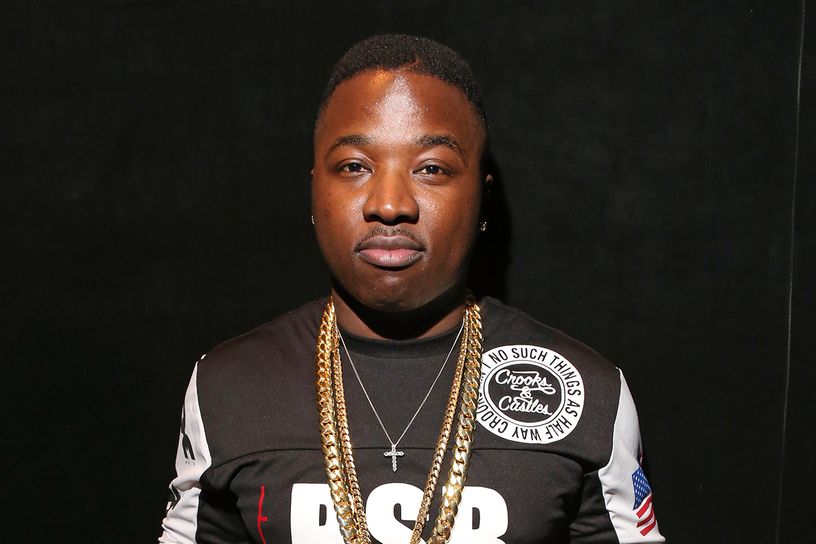 According to TMZ. Troy Ave has murder charges dropped. The rapper was arrested last month for attempted murder after surveillance video showed him firing a gun outside a green room at Irving Plaza.

Now, the website says that the indictment is based on five charges, all felonies. The charges are attempted second degree murder and four counts of criminal possession of a weapon.

Ave, born Roland Collins, pleaded not guilty and his lawyers are saying he acted in self defense. He started a scholarship fund for students at the high school that he and Banga attended. Ave was denied bail and is sitting in Rikers Island.

The May 25 shooting left three wounded, including Ave, who was shot in the leg. Ronald “Banga” McPhatter, the Major Without a Deal rapper’s bodyguard, was killed. There was speculation that Ave killed McPhatter, especially after police matched a gun found in the van that transported him to the hospital to the murder weapon.