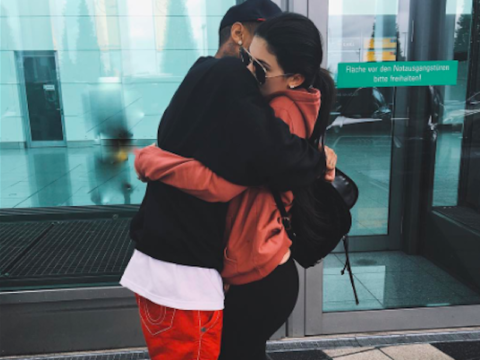 Cameras spotted the couple this week with Tyga’s eyes fully locked onto the hit mobile application.

Now we know what it takes for Tyga to ignore Kylie … Pokemon Go fever. The rapper got caught up in the mobile app game that’s taken the world by storm … snatching digital creatures while in line Tuesday morning at the Budapest airport. (TMZ)

Jenner added fuel to the rumor after publicly showing off an alleged engagement ring.

The post Tyga Gives Pok├®mon Go Edge Over Kylie Jenner appeared first on For The Best In Hip-Hop News – SOHH.com.