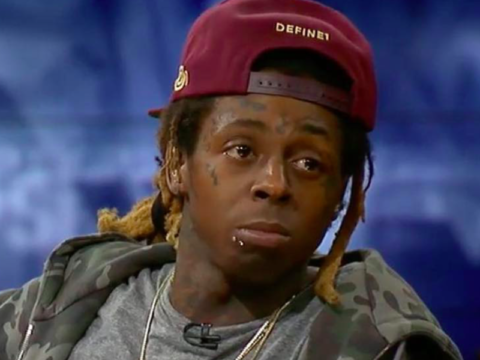 Grammy-winning rapper Lil Wayne has kept it 100 on his now-infamous criticism toward the Black Lives Matter movement.

Hours after backlash mounted up, Wayne issued a statement about what sparked his head-scratching words.

Wayne tells TMZ … “When the reporter began asking me questions about my daughter being labeled a bitch and a hoe, I got agitated. From there, there was no thought put into her questions and my responses.” Wayne told us, “Apologies to anyone who was offended.” (TMZ)

The rapper initially went to Twitter with a possible reference to the drama.