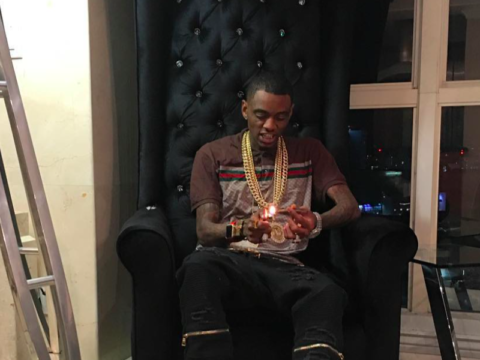 SB released some clips bashing the doubters and claimed he is the one who puts his crib on home rental service Airbnb.

Hours prior, viral buzz developed about SB possibly not owning his home.

Over the past 48 hours, Soulja Boy’s flexed his new crib across social media.