Wiz Khalifa’s Lit AF About Max B’s Return: “The Gang Will Be Working W/ The Wave” 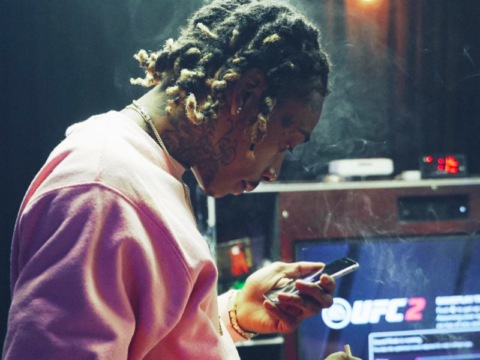 Taylor Gang‘s Wiz Khalifa is counting down the long-awaited return of incarcerated rapper Max B. Mister Cap has revealed his excitement in the Wave God getting a shortened jail term.

Wiz went to Twitter Friday (September 16) and shared his pumped up reaction about Max’s return.

A few months ago, Dipset’s Cam’ron shouted out Max B.

Back in March, rap star Kanye West pleaded with fans to help get Max out of jail.

The post Wiz Khalifa’s Lit AF About Max B’s Return: “The Gang Will Be Working W/ The Wave” appeared first on SOHH.com.