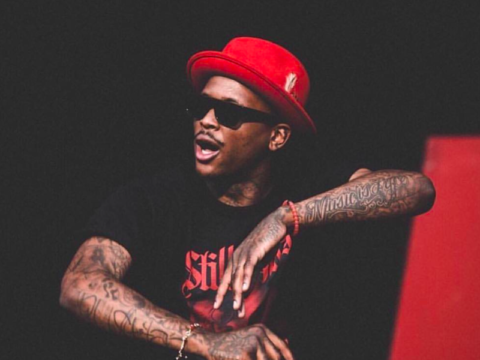 West Coast rapper YG is staying true to his promise to deliver a new mixtape. The hip-hop artist has announced plans to drop a new project called Red Friday in the coming weeks.

Last week, YG hinted at plans to put out a new project.

Hours prior, YG unleashed his thought-provoking “One Time Comin’” single.

The song addresses racial discrimination and police violence, a fact that is made clear by the song’s cover art, which says that the tune is “in loving memory of the victims of police brutality.” This is far from the only time YG has made a political stance recently. (Complex)

A night prior, YG hinted at a new song arriving.

The post YG’s Ready To Make Everyone Fade To Red This Black Friday appeared first on SOHH.com.

YG’s Ready To Make Everyone Fade To Red This Black Friday : SOHH