Remy Banks: The Queens rapper with a King’s mindset 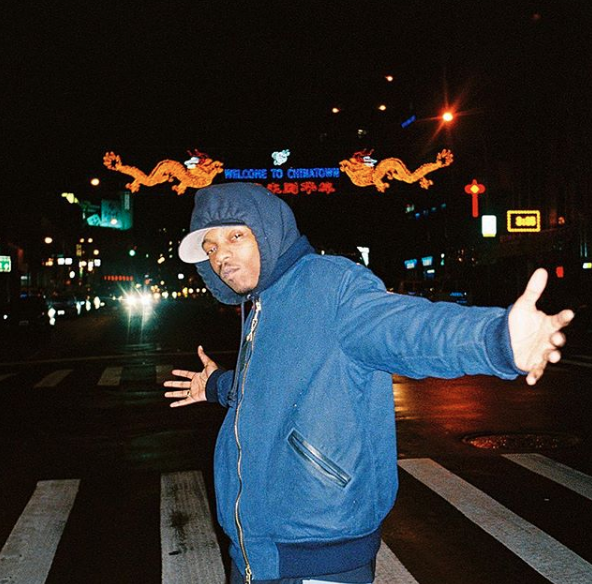 One of NYC’s most consistent artists

In New York Hip Hop, there are certain landmark years where the culture is shifted, and an entire new wave begins. Think Nas hitting the scene in 1994 or 50 dropping in ’03. In 2012, a quieter, though equally important revolution was happening in the city: The New New York movement. Squads like The Underachievers, Flatbush Zombies and Bodega Bamz were popping up across the five boroughs. Right in the center of that wave was Remy Banks and the crew which he is a part of, World’s Fair. The group’s diversity has been on display ever since, and Remy is one of the most underrated artists in the city. 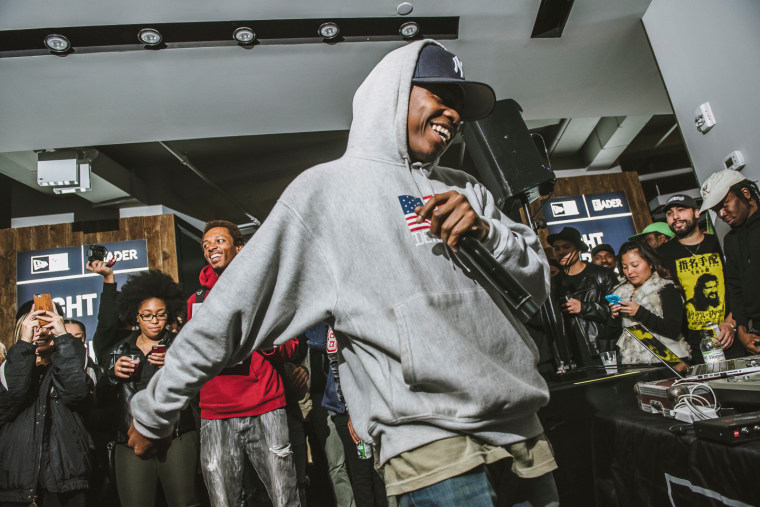 I can’t speak for everyone, but the first time I heard Remy Banks was on a World’s Fair track called “Company Fair”. Bursting out of a corner store, he was already proclaiming his independent mindset in the game, spitting “Queens get the money i’m yelling that to the grave, coffin full of gold chains yet I refuse to be enslaved.” He backed that up by putting his career in his own hands, and helping shift the game in the process. “I personally can say this, with confidence too, we helped change the climate of NY rap,” He says. “We helped usher in a new post mixtape era. We were putting our own shows together at Fatbaby in LES or Lake Johnson in Bushwick to create a platform for not only us but our peers to start doing shows. At this time, there were no brands or promoters tapping in to throw events so we did it ourselves.” 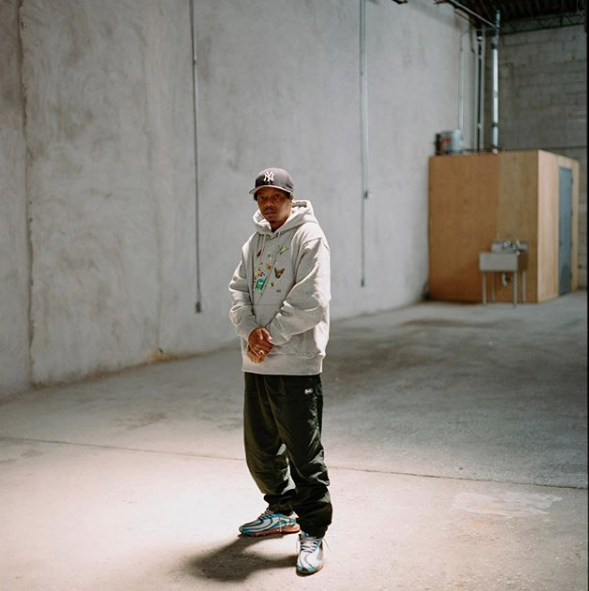 “I personally can say this, with confidence too, we helped change the climate of NY rap,”

Since bursting out onto the scene, Remy has remained consistent, compiling an excellent body of work that exudes influences from his hood. Most rappers rep their hometown, but Remy is Queens. “I’m from a specific cusp in Forest Hills,” He says. “I got a mix of the hard working immigrant families along side the wealthy kids from the forest hills gardens. All different types of ethnicities were in the area too. I’ve learned how to deal with people on a wider scale since I’ve been familiar with so many different cultures growing up.” 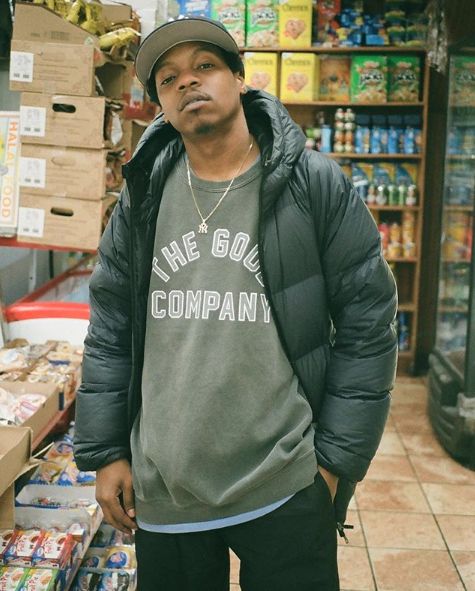 For the up and comers trying to find their footing in the game, Remy advises to ‘Stay true to yourself and perfect your craft.” He’s seen artists come and go over the years, but the ones who don’t compromise their values always win in the end. As for his own future, he has some heat in the works not only for himself but for some up and comers as well. As a veteran in the game, he’s identified that the time has come to help others make their dreams a reality too.

“I’ve learned how to deal with people on a wider scale since I’ve been familiar with so many different cultures growing up.”

It’s been over eight years since Remy Banks, Worlds Fair and all the other groups took NYC by storm with their music. Their influence is still felt around the rap community and he knows it too. “You couldn’t go to one of our shows without seeing everyone with their squads.” Remy says about that time. “It was the ultimate form of camaraderie. So in my opinion, you can’t mention them without mentioning us.”
X
X