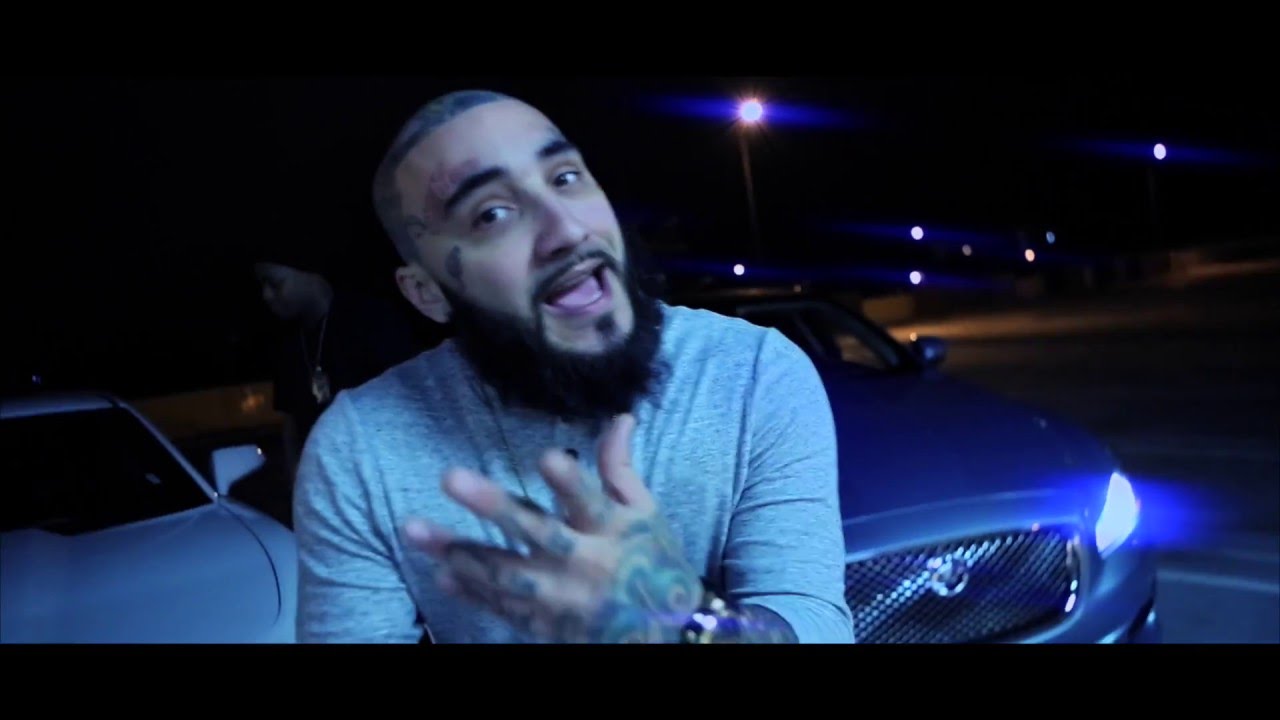 Vice FNF is not new to the rap game, heÔÇÖs been featured on WorldStarHipHop.com, has over 1.5 million views on Youtube and currently tours around the world. Vice is popping with his growing fan base and is socially active with his followers across the globe. He drops the visuals for his latest single “Official” off his “Plead The Fifth” mixtape.