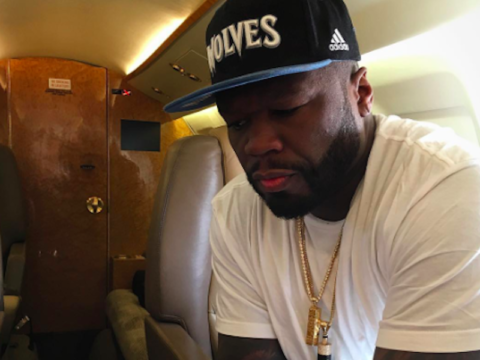 Fif went to Instagram Tuesday (July 19) and used a nude pic to call out Mrs. Trump.

Trump went to social media to applaud his wife’s speech.

It was truly an honor to introduce my wife, Melania. Her speech and demeanor were absolutely incredible. Very proud! #GOPConvention

Very good speech by @MichelleObama–and under great pressure–Dems should be proud!