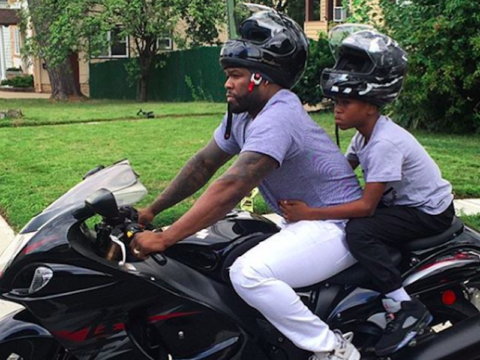 G-Unit boss 50 Cent is back on his hustler’s ambition. The rapper-turned-TV executive is letting the world know he still has the energy to win.

Fif went to Instagram early Friday (September 30) and promised to overcome his enemies.

This week, 50 teased fans with audio from a remix to rap newcomer Young M.A.‘s “Ooouuu” smash.

The rap heavyweight is reportedly gearing up for a new mixtape.