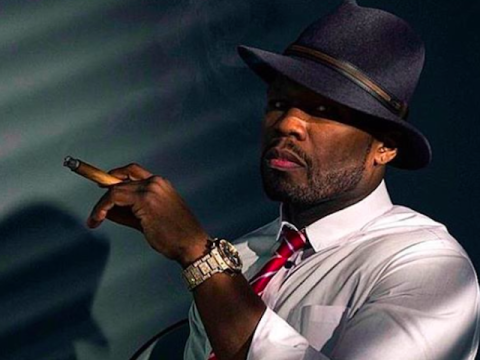 Fif went to Instagram Thursday (July 14) to boast about how on top of things he is.

Recently, 50 hinted at the possibility of his hit “Power” TV show heading to the big screen.

The post 50 Cent Channels Superman, Promises He’s “On My Sh*t – You Think I’m Playing” appeared first on For The Best In Hip-Hop News – SOHH.com.