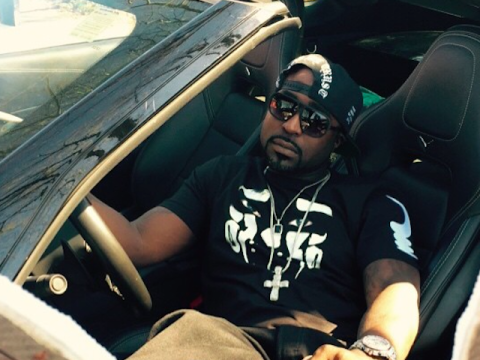 G-Unit‘s Young Buck has stepped forward to speak out on gossip-driven publication TMZ for trying to pit him against rappers Game and Snoop Dogg.

Buck Marley went to Instagram this week and singled out TMZ for trying to blast him about anti-cop remarks.

Game went to Instagram last night (July 13) and revealed details behind a private gathering of celebrities to discuss social issues.