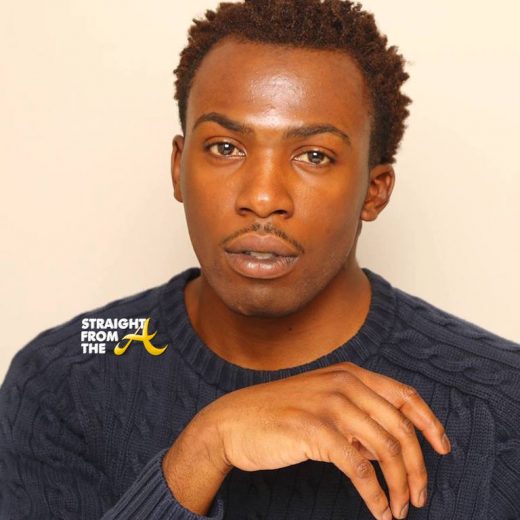 One week ago today, an unidentified Black male was found hanging in Piedmont park (click HERE if you missed that).

In light of the many incidents of racial injustice over the past few weeks, social media users immediately questioned the authorities findings that the incident was a suicide.

The young man has now been identified as 22 year old London Jermaine and according to his social media posts, authorities may have been justified in their quick assessment of the case.

UPDATE: Identity Revealed of Man Found Hanging in Piedmont ParkÔÇª [PHOTOS] #PiedmontParkHanging : Straight from the A